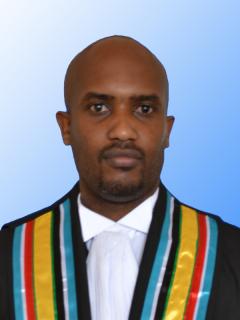 Justice Ugirashebuja focuses on the role of the Court to ensure the adherence to law in the interpretation and application of and compliance with the Treaty. His Lordship aims at achieving the Vision and Mission of the Court as well as its Core Values.

His Lordship is an expert and arbitrator in both national and international arbitrations. He is also an author of several academic and conference papers.

Justice Ugirashebuja is married to Susan Mutoni with one child.