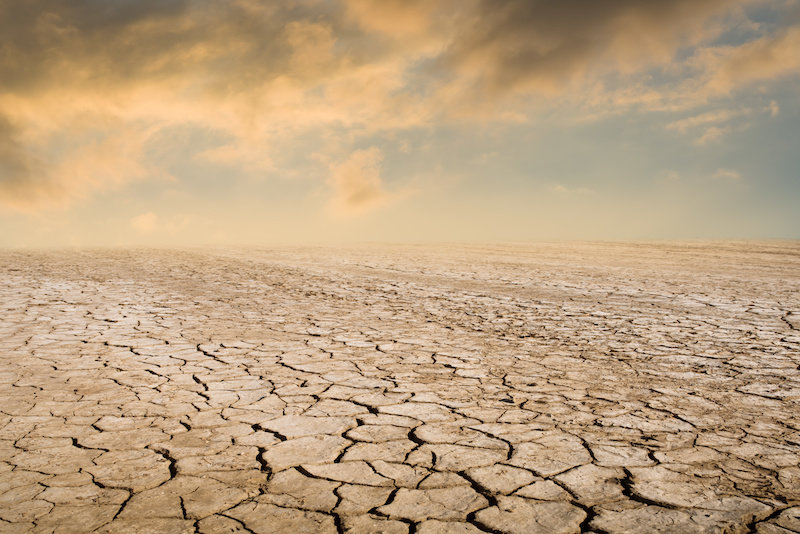 The European Union (EU) is providing funding to the tune of 1.6 million Euros for the four-year project which commenced in July 2019 and runs up to June 2023.

The project which was launched by the EAC Secretariat in collaboration with the EU will, among other things: support EAC Partner States in addressing different climate change challenges; reviewing and updating their Nationally Determined Contributions (NDCs) for the effective implementation, and; developing community based climate change initiatives that will have tangible impacts on local communities.

In his opening remarks, the Chairperson of the Meeting, Eng. John B. Kizito, on behalf of the Ministry of Foreign Affairs and International Cooperation, Rwanda thanked the EU for its support in enhancing the capacity of the EAC region on climate change, strengthening the implementation of climate change actions, the Paris Agreement and regional capacity to access climate change funding.

Eng. Kizito cited some of the challenges posed by climate change in the region and echoed the need to take concerted measures in strengthening resilience while adopting low carbon and sustainable development pathways.

The EAC Deputy Secretary General in charge of Productive and Social Sectors, Hon. Christophe Bazivamo, who represented the Secretary General, reiterated the EAC’s commitment to mitigate the impacts of climate change, adding that the Community had developed EAC Climate Change Master Plan (2011-2031), which is due for review.

Mr. Massimo Bonannini, the Programme Manager at the EU Delegation in Tanzania, said that the EU is very pleased to support the EAC in its activities related to climate change for the next four years.

Mr. Bonannini expressed concern about the international context because the global financial allocation and the NDCs that have been prepared under the Paris Agreement are not enough to meet the expected targets. In this context the EU is planning to give more emphasis to climate change and in the period 2021-2027 some 25% of the EU cooperation budget will be linked to climate change actions.

The EU considers the technical and political dialogue at national and regional level very crucial to pursue and coordinate any relevant adaptation and mitigation strategies. He said that the GCCA+ is one of the instruments that that the EU is implementing to help climate change mitigation and adaptation actions in developing countries, adding that the GCCA+ has supported over 70 national programmes in the Africa, Asia, Caribbean and Pacific regions since 2007.