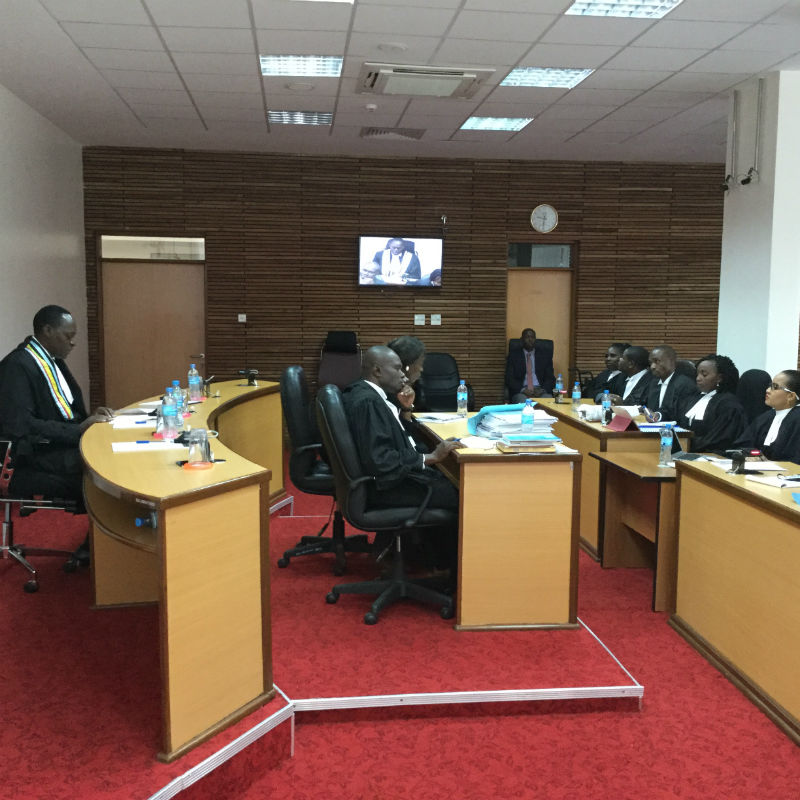 The Court in its Ruling said that the Applicant has failed to establish an irreparable injury that he would suffer that could not be compensated by an award of damages if the injunctive order sought is not granted. This was after he argued in his application, that he allegedly stands to suffer irreparable economic loss and serious violation of his rights under the Treaty, if the Partner States sign the EPA. It was also in the Applicant’s further contention, that the way some Partner States had acted individually in signing the EPA was harmful to the Community and to the East African economy.

In addition the Court when pressed the Applicant to expound on the irreparable economic loss and the violation of rights that he stood to suffer, he was unable to make the link between the impugned signing of the EPA and the alleged irreparable harm that the said signing would cause.

Furthermore, the Court stated that in view of the decision of the 18th Summit of Heads of States held in Dar-es-Salaam on 20th May 2017 stating that the remaining Partner States that had not signed the EPA were not in a position to do so pending clarification of the issues they had identified in the Agreement. That it appears that there is no harm to the Applicant if the injunctive order sought is not granted.

The Court went ahead and said that the Applicant failed to clarify the alleged procedures and processes had to be restrained in regard to Partner States which had already signed the Agreement that is Rwanda and Kenya, Kenya having even ratified it.

The Court also added that as far as the status of the EPA process is concerned, negotiations on the Agreement were concluded in October 2014 and the same was initialled by all EAC Partner States at the time and thereafter, the signing of the EPA was considered by the Sectoral Council on Trade, Industry, Finance and Investment, which directed the Secretary General of the Community (the 7th respondent) to liaise with the EU in order to organize the signing ceremony of the EPA.

The Court further declined to grant the order sought by the Applicant, directing the Secretary General (7th Respondent) to withdraw forthwith from any negotiations initiated with the EU in view of the 17th Extra-ordinary Summit decision aforesaid until a final decision on the Reference is delivered. The Court said that, the EPA negotiations were concluded in October 2014 and therefore, such an order cannot be granted as the negotiation phase is now closed.

The Ruling of the Court was read by Hon. Justice Faustin Ntezilyayo, of the First Instance Division in open Court.