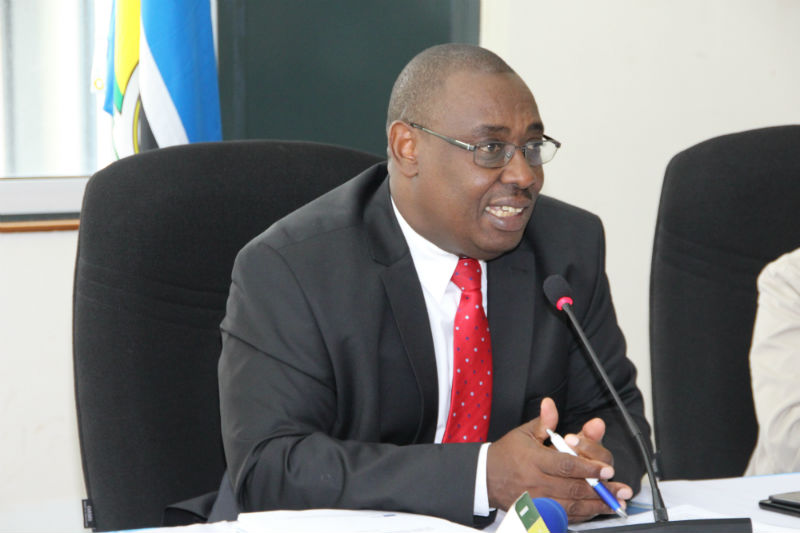 The East African Community is working overdrive to enhance market access to regional and international markets through a comprehensive export promotion strategy.

The EAC Director General, Customs and Trade, Mr. Kenneth Bagamuhunda, said the Community is implementing programmes aimed at promoting and strengthening intra- and inter-regional trade including the implementation of trade facilitation programmes particularly the removal of Non-tariff Barriers (NTBs) to trade.

The DG said that the EAC had prioritized growth in its exports through value addition and capacity building for exporters to enable them know about export requirements especially in the EU.

Mr. Bagamuhunda further said that the Community had put in place mechanisms for the dissemination of applicable trade requirements and trade statistics.

Other measures to promote trade include the harmonization of regional standards and strengthening the performance of exports through the implementation of the EAC Export Promotion Strategy.

Mr. Bagamuhunda said that while the Community had developed a number of key strategies and policies aimed at boosting trade, the biggest challenge was how to implement them.

“The elimination of tariffs is not a problem. The biggest problem is removing Non-tariff Barriers which keep on changing and coming up in different forms,” he said.

On the recently signed African Continental Free Trade Area (CFTA), Mr. Bagamuhunda said now was the time to push for the full implementation of the Tripartite Free Trade Area (TFTA) bringing together EAC, COMESA and SADC.

“The TFTA is the stepping stone to the CFTA because what remains in TFTA is its implementation. The Tripartite constitutes more than 60% of the Africa’s GDP and over half of the continent’s population,” said the DG.

The DG was speaking during the official opening session of a three day workshop convened by the TradeComII Programme at the EAC Headquarters in Arusha, Tanzania.

The stakeholder workshop which has drawn participants from EAC Partner States, the private sector, youth and women’s organisations, and development partners will  discuss presentation on the: Draft EAC Export Promotion Strategy 2017-2022; EAC Framework of Non-Tariff Barriers, and; EAC Simplified Trade Regime for Women and Youth Traders.

Speaking at the event, Mr. Fabio di Stefano, Head of the Infrastructure and Regional Integration Sectors at the European Union Delegation in Tanzania, said the EU’s main focus in working with the EAC was on trade and economic growth in the region.

Mr. Stefano said that political goodwill from EAC leaders will be critical if East Africa was to become integrated economically, adding that reforms to national laws and policies would also be required for the full implementation of protocols and agreements made at the regional level.

Mr. Stefano said some of the key drivers of regional integration in East Africa as has been the case elsewhere were peace and security, and infrastructure development.

The EAC Secretariat obtained support to the tune of 300,000 Euros from the ACP-EU through the TradeCom II programme to develop appropriate strategies on export development and the elimination of Non-tariff Barriers inhibiting trade among Partner States and between Partner States and their trading partners.

The strategies address the main constraints relating to the legal, regulating and institutional requirements at both the regional and Member States levels and lack of financial and human resources to accommodate the increased demands related to the implementation of the TFTA and boosting Partner States capacity to supply the European markets through a sound and sustainable export promotion strategy.