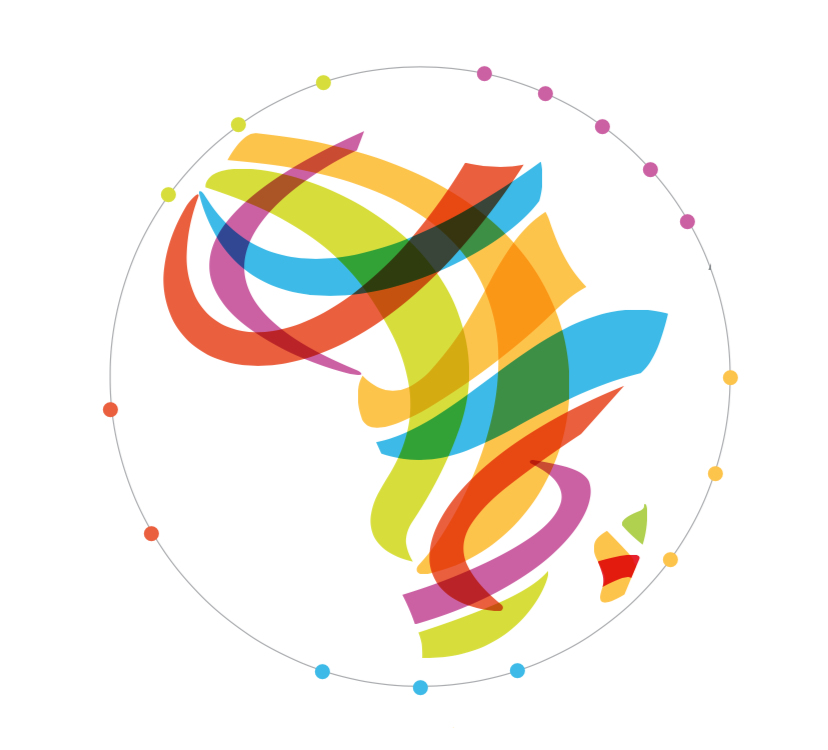 EAC takes the lead as the most integrated bloc in Africa

The ARII is a composite index that assesses how countries and regional economic communities are making progress towards their integration agendas based on sixteen indicators, grouped into five dimensions. The ARII also measures the state of regional integration for the continent as a whole.

“The EAC Secretariat is highly pleased with this evaluation,” said EAC Secretary General, Amb. Liberate Mfumukeko. “This is a clear indication that we are truly on course to the Community’s intended objective of transforming the region into a single market for all factors of production for enhanced welfare and economic prosperity of the people of East Africa,” he added.

Experts agree that regional integration expands markets and trade, enhances cooperation, mitigates risk, and fosters sociocultural cooperation and regional stability. Regional integration has also been shown to maximize the benefits of globalization while countering its negative effects, and to stimulate development in least-developed countries by improving productive capacity and encouraging investments in those pieces of infra- structure that hold the most economic potential.

The EAC scored 0.664 on the free movement of people indicator; the highest in the continent. This is largely attributed to the fact the EAC citizens are able to move freely within the region, albeit the requirement of valid travel document. In addition, very few EAC Partner States require visa before arrival for non-citizens.

On macroeconomic integration, the EAC scored 0.660, also the highest in the region. The existing macroeconomic convergence criteria under the EAC Monetary Union and underlying conditions are said to have played a critical role.

In respect to infrastructure integration, the EAC region is also leading with an Index of 0.555, mainly on account of the various ongoing infrastructure projects especially in transport and energy to link Partner States for smooth flow of goods and power supply across the region.

According to the report, regional integration holds tremendous promise for Africa. ARII’s role is therefore to provide the benchmarking and monitoring data that policymakers need to realize that promise.

As the EAC integration process continues with goals reached and targets achieved, the EAC remains optimistic on attaining higher scores on the next ARII edition.

The Africa Regional Integration Index is published by the African Union Commission, the United Nations Economic Commission for Africa and the African Development Bank. The 2019 Africa Regional Integration Index (ARII) assesses the regional integration status and efforts of countries that are members of the eight regional economic communities recognized by the African Union. It compares each country to the other countries in its regional economic community and to the countries of Africa as a whole.