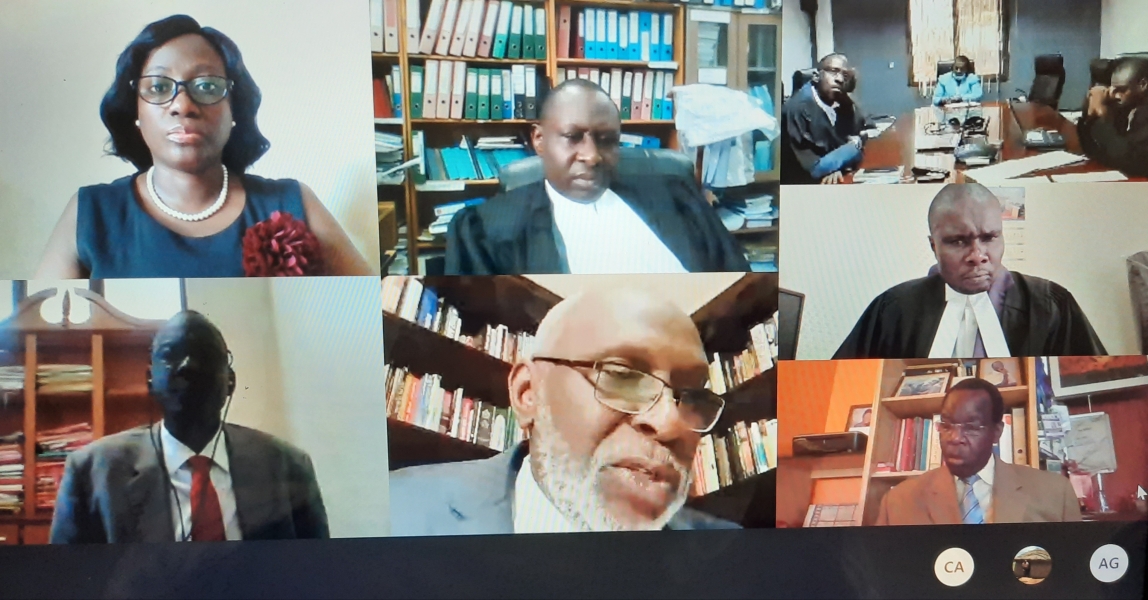 East African Court of Justice, 23 June 2020: The First Instance Division as it ended the busy week granted Application in Taxation Reference No.1 of 2019 The Secretary General of the East African Community versus Rt Hon Margareth Zziwa (former Speaker of EALA). The Application challenged instruction fees of USD 359,376.99 that was awarded to Hon Zziwa on 4th June 2019 in Taxation Cause No. 1 of 2019. The Secretary General sought orders setting aside the fees for more reasonable and less award in the interest of Justice. Court granted the Application and awarded USD 175,000 plus VAT down from USD 359,376.99 VAT inclusive. Court also ordered each party to bear its own costs.

On 18th June the same Division of the Court dismissed Reference No. 1 of 2017, Erick Kabalisa versus the Attorney General of the Republic of Rwanda. The Applicant Kabalisa claimed to have been wrongfully dismissed by Rwandan Utilities Regulatory Agency (RURA), but Court held that his termination was pursuant to a performance appraisal exercise and was in compliance with Rwandan domestic law. However, having succeeded in one of the two substantive issues and considering that he was self-represented, the Court exercised its discretion under Rule 127 of the Rules of Procedure to award him (Applicant) one third (1/3) of the total costs he incurred in prosecuting his case.

On 16th June Court dismissed Reference No. 4 of 2017 Niyongabo Theodore & 2 Others vs the Attorney General of the Republic of Burundi & ordered each party to bear its own costs. The Reference faulted the Government over alleged violation of property rights on account of a decision of the Tribunal de Grande Instance of Bujumbura that nullified legal interests that had been wrongfully acquired.

On 15th June also Court disallowed an Application that sought orders compelling the Governor of the Central Bank of Kenya (CBK), Dr. Patrick Njoroge, as a witness in Reference No. 8 of 2017. The Reference filed by Pontrilas Investments Ltd faults the role of CBK and the Attorney General of Kenya in the closure of the Imperial Bank (in receivership), which was subsequently placed under the supervision and management of the Kenya Deposit Insurance Corporation (KDIC). The Court however allowed the partial production of documents within the possession of the Central Bank by the Head of the CBK's Bank Supervisory Department. The First Instance Division started its sessions via video conference on Monday 22nd June, 2020 and will go on up to July 2020.