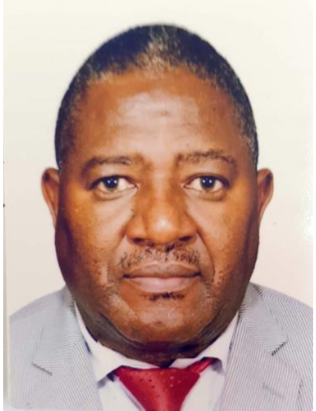 Eng. Mlote has extensive training in Finance Management, Business Management, Infrastructure maintenance and Management, as well as Human Resource Management. In addition, he has trained in Directorship at the Institute of Directors, Tanzania.

Eng. Mlote worked as the Registrar of Engineers in Tanzania from July 2006 to May 2017. Between 2003 to 2004, Eng. Mlote worked in the private sector, Resolute Gold Mining (T) Ltd as the Environmental Manager, the post he held for one year before joining the Engineers Registration Board in October 2004.

He previously worked with the Commission for Science and Technology (COSTECH) as a Senior Scientific Officer, in charge of Environmental Research Coordination, from January 2000 to 2003. While at COSTECH, Eng. Mlote was also the National Coordinator of the Water Poverty Index (WPI) development program (2000 – 2002), and was the first Chairperson of the Gender Advisory Board – Tanzania Chapter (2000 – 20003).

Prior to joining COSTECH, he worked with the Tanzania Sisal Authority (TSA) from 1988 to 1997 where he held various senior engineering positions from Estates Engineer to Chief Engineer.

He was also the Board Chairman of the National Council for Technical Education (NACTE) for over six years up to March 2017. In May 2018, Eng. Mlote was appointed Chairman of the Tea Board of Tanzania, a position he holds to date.