The country hosts the East African Health Research Commission (EAHRC), an institution of the Community which coordinates and promotes the conduct of health research in order to improve the health and well-being of the peoples of the Community.

The Republic of Burundi is a landlocked country in the African Great Lakes region of East Africa, bordered by Rwanda to the north, Tanzania to the east and south, and the Democratic Republic of the Congo to the west. Burundi is a part of the Albertine Rift, the western extension of the East African Rift. The country lies on a rolling plateau in the center of Africa. The source of the Nile River is in Bururi province, and is linked from Lake Victoria to its headwaters via the Ruvyironza River, Lake Victoria is also an important water source, which serves as a fork to the Kagera River, while Lake Tanganyika is located in much of Burundi’s southwestern corner.

Kirundi and French are the official languages, and Kiswahili and English are widely spoken.

There is no railway.

Burundi is a country mainly of mountains and plateaus, with a western range of mountains running north-south and continuing into Rwanda. The highest point is Mt. Heha at 2,670 m. The country is popularly known as the ‘the heart of Africa’.

Burundi has a moderate tropical climate with average temperatures between 23 and 24ºC, a fortunate average for a country located near the Equatorial area renowned for its heat and humidity.

The most significant environmental issues soil erosion as a result of overgrazing and the expansion of agriculture into marginal lands as well as deforestation due to little forested land remains because of uncontrolled cutting of trees for fuel. In addition, habitat loss threatens wildlife populations.

The growth and development of Burundi Flora and Fauna depends on the location and the climate of the country. However, the flora of Burundi has undergone huge exploitation throughout the past and consequentially the fauna of Burundi has also been affected. Savanna grasslands cover most parts of Burundi. The trees thriving in Burundi concentrate in the regions surrounding the lakes. 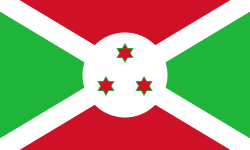 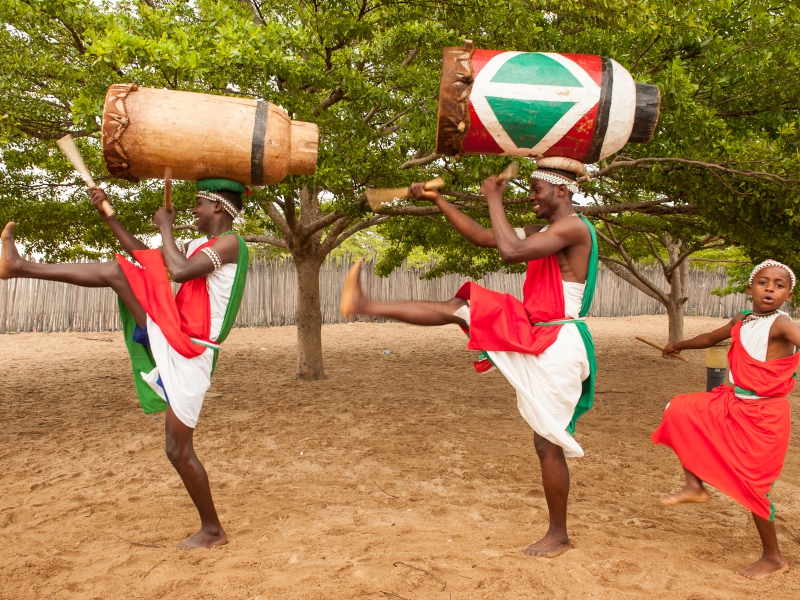