The Summit of EAC Heads of State 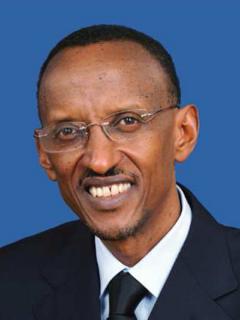 Chairperson of the Summit 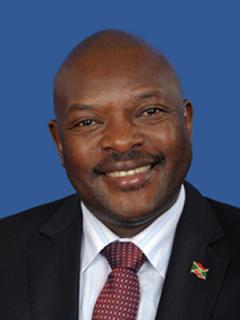 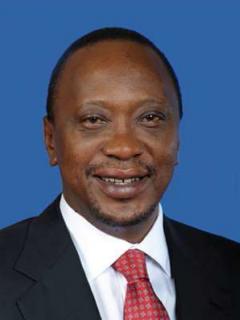 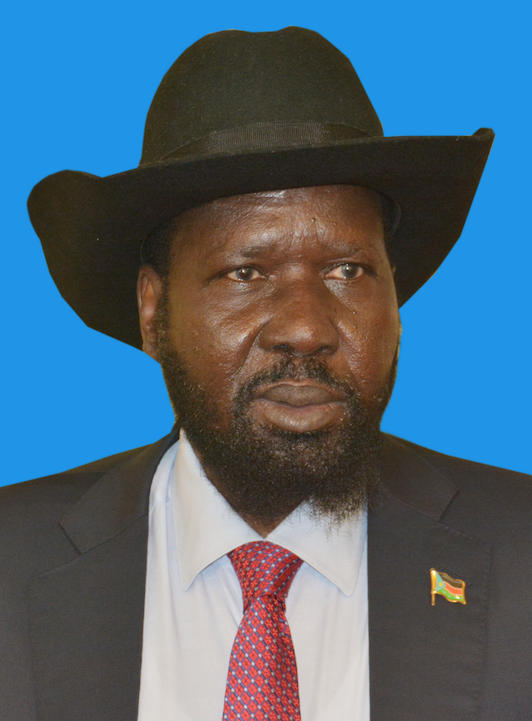 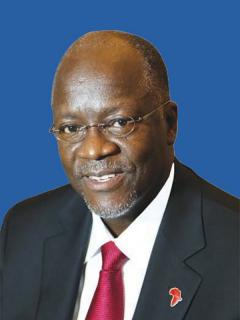 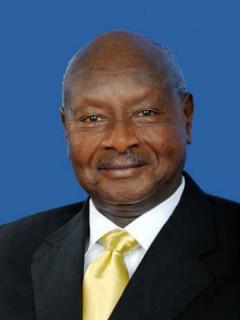 The Summit comprising of Heads of Government of Partner States gives strategic direction towards the realisation of the goal and objectives of the Community. 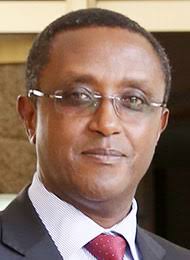 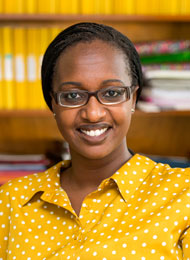 South Sudan is the newest member of the East African Community, it is also referred to as the youngest nation in Africa after gaining independence on 9 July 2011.

South Sudan is bordered by Sudan to the north, Ethiopia to the east, Kenya to the southeast, Uganda to the south, the Democratic Republic of the Congo to the southwest, and the Central African Republic to the west. It includes the vast swamp region of the Sudd, formed by the White Nile and known locally as the Bahr al Jabal.

English is the official languages; while Arabic (of Juba and Sudanese variants) and other languages such as Dinka, Nuer, Bari, Zande, Shilluk are widely spoken.

Religious festivals whose dates vary from year to year include Good Friday, Eid al-Fitr (End of Ramadan) and Eid al-Adha.

The busiest and most developed airport in South Sudan is Juba Airport. Other international airports include Malakal, Wau, and Rumbe.

South Sudan is a United Nations member state, a member state of the African Union and of the Intergovernmental Authority on Development. In July 2012, South Sudan signed the Geneva Conventions. South Sudan has also applied to join the Commonwealth of Nations, considering that it was part of the British Empire, and has 2 Commonwealth Republics, Kenya and Uganda as neighbouring states.

The Imatong Mountains are located in the southeast of South Sudan in the erstwhile state of Eastern Equatoria, and extend into Uganda. Mount Kinyeti is the highest mountain of the range at 3,187 metres and the highest in the whole of South Sudan. The range has an equatorial climate and has dense forests supporting diverse wildlife.
The Sudd is a vast swamp in South Sudan, formed by the White Nile, comprising more than 15% of the country's total area; it is one of the world's largest wetlands.

The most significant environmental issue is soil erosion as a result of overgrazing and the expansion of agriculture into marginal lands as well as deforestation due to little forested land remains because of uncontrolled cutting of trees for fuel. In addition, habitat loss threatens wildlife populations.

At present, more than 400 people are working for the various EAC Organs and Institutions in the 5 Partner States. While recruiting, the EAC seeks to secure the highest standards of efficiency, technical competence, professionalism and integrity.

The EAC frequently engages experts under individual contracts to work on short-term projects as an individual consultant or a consortium. The location of assignments may be at the various EAC Organs or Institutions around the EAC Partner States.

The EAC is committed to finding suppliers and external collaborators with the appropriate professional standing and who share the Community’s values.

The selection of reliable partners is key to the value creation for stakeholders in order to ensure innovation, continuous improvement and to protect the integrity and reputation of EAC.

The East African Community emblems as spelt out in the Community Emblems Act, 2003* are the following:

* The EAC Anthem (to be included after amendment of the Community Emblems Act, 2003) 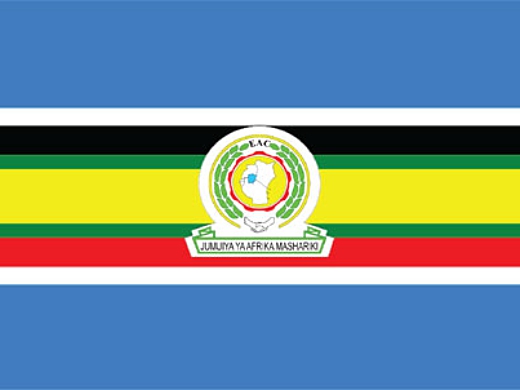 Interpretation of the colour format for the EAC Flag:

Interpretation of the EAC Logo:

The Logo consists of a map of the five Partner States with Lake Victoria in prominence in a circle bordered by an industrial wheel. On both sides of the industrial wheel are two arches of leaves ending with the letters EAC at the top and a handshake at the bottom.

The lower part of the circle rests on a framework with the words Jumuiya ya Afrika Mashariki inscribed in black at the bottom of this framework. The Logo contains the same colours as are in the flag.

The 12th Ordinary Summit of the EAC Heads of State meeting in Arusha adopted the EAC Anthem, Wimbo wa Jumuiya Afrika Mashariki, on 3 December 2010. The adoption of the Anthem brought to an end a decade-long search for a song that East Africans would call their own.

Wimbo wa Jumuiya Afrika Mashariki is a melodic three-stanza composition written in Kiswahili. It exhorts East Africans to pursue the virtues of unity, patriotism and hard work, while cultivating a spirit of comradeship.

Uganda hosts 3 institutions of the Community: the East African Development Bank (EADB) charged with promoting sustainable socio-economic development in East Africa by providing development finance, support and advisory services; the Civil Aviation Safety and Security Oversight Agency (CASSOA), which aims at making air transport services safe, efficient and profitable through the adoption of common policies for the development of civil air transport in the region; and the Inter-University Council for East Africa (IUCEA) that coordinates inter-university cooperation in East Africa.

Uganda is a landlocked country lying astride the equator. It is bordered (clockwise from north) by Sudan, Kenya, United Republic of Tanzania, Rwanda and the Democratic Republic of Congo.

The official languages are English and Kiswahili; Kiswahili and Luganda are widely spoken and there are several other African languages.

Religious festivals whose dates vary from year to year include Good Friday, Easter Monday, Eid al-Fitr (End of Ramadan) and Eid al-Adha (Feast of the Sacrifice).

The railway network extends over some 260 km. At the end of 1993, passenger services between Kampala and Kenya were resumed after a break of 15 years.

Uganda is a member of the African, Caribbean and Pacific Group of States, African Union, Common Market for Eastern and Southern Africa, The Commonwealth, Non-Aligned Movement, Organisation of Islamic Cooperation, United Nations and World Trade Organization. Uganda is also a member of the Intergovernmental Authority on Development, which was established in 1986 by the six countries in the Horn of Africa to combat drought and desertification and promote food security in the region.

Water, with swampland, covers nearly 20% of the surface area. The largest lakes include Lake George, Lake Kyoga, and parts of Lakes Victoria, Albert and Edward. From its source in Lake Victoria, the White Nile flows northwards through the country. Mountains include the high Rwenzori range in the west (Margherita Peak on Mount Stanley is 5,110 metres) and Mount Elgon (4,253 metres) in the east. The country is popularly known as the ‘the Pearl of Africa’.

Equatorial, tempered with breezes and showers. Cooler in the higher areas. Heavy rain from March to May, and in October and November; little rainfall in the north-east.

The most significant issues are: draining of wetlands for agricultural use; overgrazing, soil erosion and deforestation; water hyacinth infestation in Lake Victoria; and poaching.

Much of the country, being so well-watered, is richly fertile; there is arid semi-desert in the north-east. Most of the country’s vegetation is savannah with tropical forests in areas of high rainfall. Drought-resistant bush, grasses and succulents grow in the north-east. Forest covers 14% of the land area, having declined at 2.3% p.a. 1990-2010. Arable land comprises 35% and permanent cropland 11% of the total land area.

Uganda has 7,200 sq. km of national parks and game reserves, reflecting the extraordinary diversity of the country which comprises lakes, swamps, dense grassland, woodland, rolling plains, forests and mountains, there is a rich variety of wildlife.